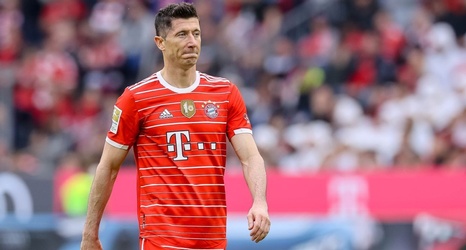 Bayern Munich striker Robert Lewandowski has informed the club that he wants to leave and not extend his contract, Bayern sporting director Hasan Salihamidzic said on Saturday.

Speaking ahead of Bayern's final game of the Bundesliga season at VfL Wolfsburg, Salihamidzic confirmed widespread reports that the Bundesliga's second-highest all-time scorer wants to depart despite having a contract until 2023.

"I spoke with Lewa. In that discussion he informed me that he does not want to accept our offer to extend the contract and that he would like to leave the club," Salihamidzic told Sky Germany.