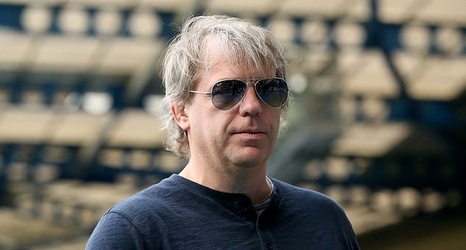 Reece James insists Chelsea's ambition will not be dimmed even as they move on from the Roman Abramovich era of excess.

'Nothing is going to change,' the defender said after Chelsea's win over Watford, when incoming owner Todd Boehly greeted Thomas Tuchel's squad following the final whistle.

'It's been a strange moment for the club with the change in owners,' James said.