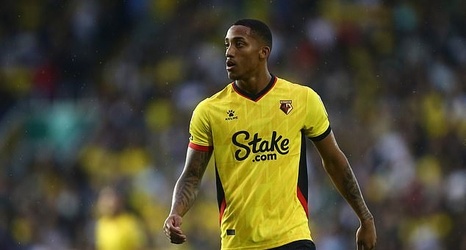 Newcastle are returning with an improved offer for Watford forward Joao Pedro after a £20million bid was rejected.

Sources say the second proposal is still expected to be way short of the Hornets' £35m valuation, but there is confidence a compromise can be agreed.

Pedro, 20, played during Watford's 1-1 draw at Birmingham in the Championship on Tuesday night and boss Rob Edwards said afterwards that he does not want to lose the Brazilian.