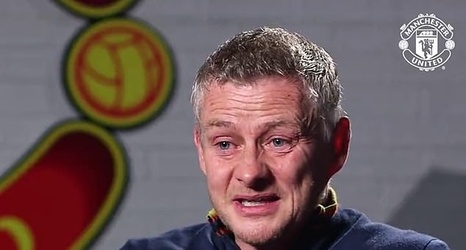 Ole is no longer at the wheel. On Sunday Manchester United decided to part ways with their manager after a harrowing 4-1 defeat at Watford the day before.

The Red Devils are now on the hunt for an interim boss until the end of the season, with Michael Carrick the caretaker for the caretaker in the meantime, as they look to get the most of a star-studded squad that has been underwhelming this term.

But what about Solskjaer? Sportsmail looks at the Norwegian's next steps now his time in the Old Trafford dugout has come to a halt.