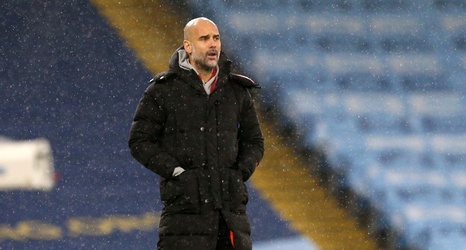 Manchester City boss Pep Guardiola has called for a reduction in the number of clubs in the Premier League and English Football League (EFL) to improve the quality of competition amid talk of a breakaway European Super League.

The concept of a Super League, as an alternative to European football governing body UEFA's flagship Champions League, has been floated for years but speculation has increased in the past two years.