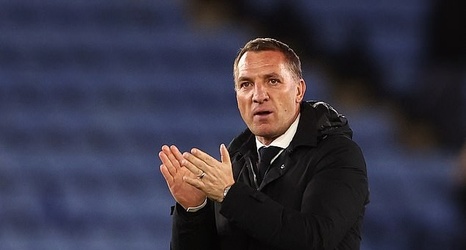 Rodgers, who takes his Foxes side to Vicarage Road on Sunday, has impressed with his work at the King Power.

The former Liverpool boss has registered back-to-back top-six finishes in the last two years and won last season's FA Cup, building on the fine work he did at Celtic.

And when Gareth Southgate, who is under contract until the end of 2024, moves on, former Three Lions boss Hodgson says the Northern Irishman could be the man to take the job on.