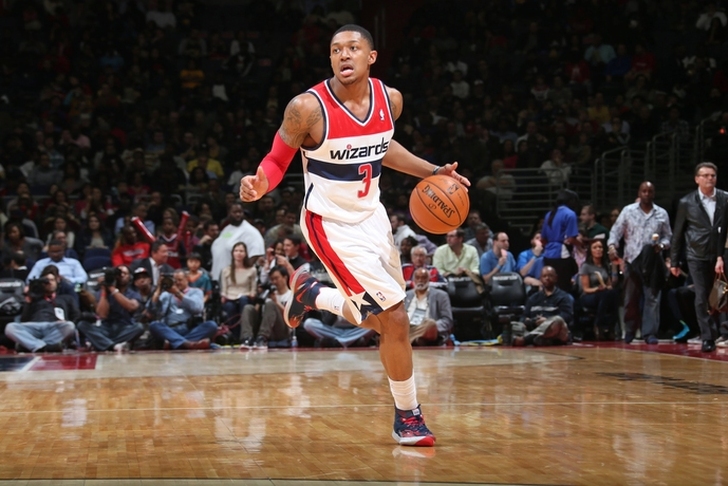 The start of NBA free agency is just hours away and the Washington Wizards are looking to add a few pieces. The Wizards want to make it back to the playoffs and although they won't land Durant, they are looking a few big names. Here are all the latest Wizards rumors and news you need to know.

Beal Extension?
Bradley Beal is a restricted free agent, but the Wizards won't run the risk of another team trying to steal him away.

Expect the deal for Beal to be a max contract, or at least close to one.

Wizards Want Dudley Back?
Jared Dudley is a free agent this offseason, but the Wizards do want him back.

Unfortunately, no @JaredDudley619-#Twolves steam -- I like him a lot. The Wizards want him back, and the Jazz are one team to watch.

However, the Wizards could let Dudley walk if they can land one of their three top targets this offseason.

Wizards Top Targets?
The Wizards can have the cap space to offer a max, or near-max deal, this offseason. They've pulled themselves out of the Kevin Durant running, but are focused on three other players.

Names that keep coming up as top targets for the Wizards in free agency, league sources say, are Al Horford, Ryan Anderson and Nicolas Batum

Adding Horford would mean the team likely tries to dump Marcin Gortat. Anderson and Batum could end up replacing Dudley on the roster.

Follow our Washington Wizards team page for all the latest Wizards rumors or download the Chat Sports App!