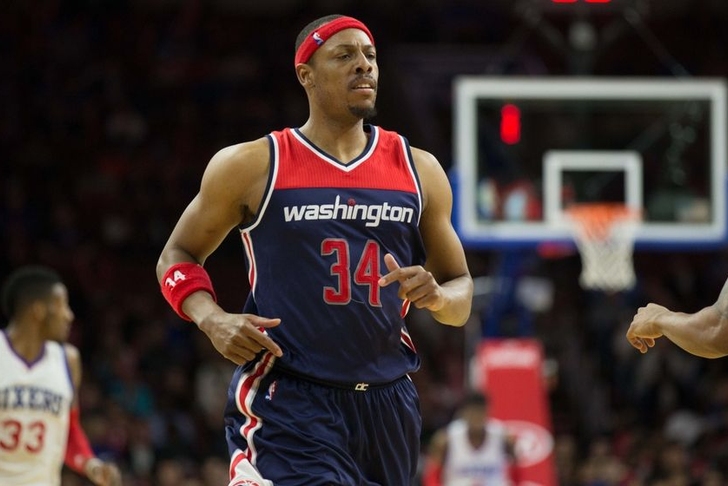 The Washington Wizards believe they're very close to breaking through to become a legitimate title contender, and they're looking to add some pieces in free agency to solidify their roster. Here's the latest on Washington's free agency plans:

Pierce opted out of his contract with the Wizards to become a free agent, and Washington is contending with Boston and the Clippers for his services. He has incredibly strong ties with Clippers head coach Doc Rivers from their time together with the Celtics, and Los Angeles may give him the best chance to win a championship before he retires. Boston is pitching a return "home", while Washington wants him to continue to play a vital role in leading their young team.

He is also contemplating retirement.

Williams hasn't lived up to being the No. 2 pick in the draft in 2011, but the Wizards are intrigued by his athleticism and energy. He averaged 8.3 points and 2.7 rebounds per game for Sacramento last season in a bench role, and would likely serve the same role in Washington.