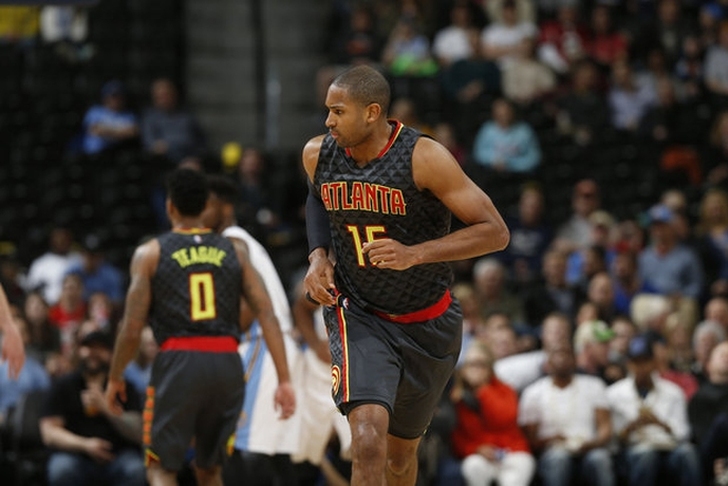 After missing the playoffs for the first time in three seasons, the Washington Wizards are looking to free agency to add the pieces they feel are necessary to help them get back there. While their top priority is to re-sign Bradley Beal, Washington has plenty of other plans for the start of free agency on July 1. Here's all the latest Wizards news and rumors you need to know:

Wizards have "no shot" at signing Durant?
The Wizards have been clearing cap space for two years in preparation for their pursuit of Durant this summer, but as Sam Amick of USA Today reports, they have "no shot" to land him. Durant has set up meetings with the Thunder, Warriors, Spurs, Clippers, Celtics and Heat, meaning the Wizardss are virtually out of the race.

Despite years of speculation about Durant possibly signing with his hometown Washington Wizards or the Los Angeles Lakers, a person with knowledge of his situation told USA TODAY Sports that those two teams are not expected to land a meeting with the former MVP. As it stands, it’s the six aforementioned teams coming Durant’s way at a location that has not yet been determined.

Washington is still working on doing what they can to get a meeting with Durant, but those chances seem slim. ESPN's Britt McHenry reports that the team knows signing Durant is unlikely and are pessimistic about their chances.

Wizards "in mix" for Horford
Washington also looking to upgrade their big man rotation this summer. They've identified Hawks center Al Horford as a guy they'd like to pursue, and are one of the frontrunners to sign him, reports KSTP's Darren Wolfson.

Heard today Wizards/Celtics/Heat also expected to be in mix for Horford. #Twolves likely call. But won't get him. https://t.co/4Jt06QC6jp

Horford is versatile enough to play either power forward or center, and his passing ability makes him an excellent fit next to either Marcin Gortat or Nene down low. He averaged 15.2 points and 7.3 rebounds per game last season.

Wizards still pursuing Noah, won't offer max
Washington is one of four teams that have expressed serious interest in signing Noah, and early reports indicated that they were planning on offering him a four-year max deal worth nearly $120 million. If you think it sounds ridiculous, that's because it is - and it's not true, according to CSN Mid-Atlantic's J. Michael

A league source on Wizards' supposed max deal plan for Noah -- and refuting it. "it sounds absolutely ridiculous" #WizardsTalk @CSNWizards

The Timberwolves, Bucks and Knicks are also pursuing Noah, and New York appears to be the favorite to sign him after their trade that brought Noah's ex-teammate and good friend Derrick Rose to the Big Apple.

Follow our Washington Wizards news page for all the latest Wizards rumors!