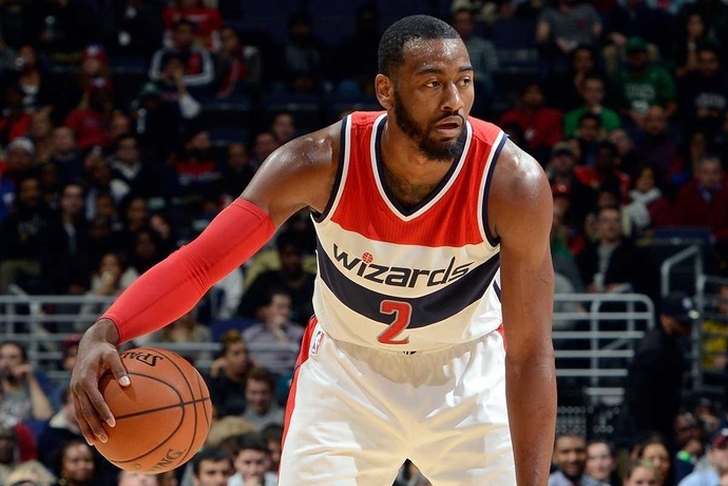 Thanks to a 132-129 double-overtime loss to the Minnesota Timberwolves, the Washington Wizards' playoff hopes aren't in good shape. With just 10 games left for the Wizards to play, they are 3.5 games back.

FiveThirtyEight gives the Wizards a 12 percent chance of making the playoffs. That's the best of the three top projection models and it's the best by a wide margin.

ESPN BPI has the Wizards with just a five percent chance. Basketball Reference comes in even worse at four percent.

The Wizards have lost two straight games at a less-than-ideal time. They'll need to turn things around quickly and get some help from the other Eastern Conference teams to make the playoffs this year. The Wizards' next game is Sunday, on the road against the Los Angeles Lakers.