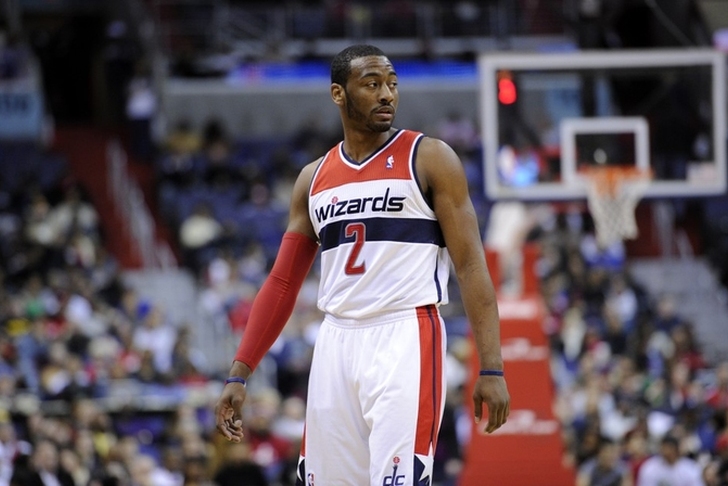 The Washington Wizards will officially end the first half of their 2015-16 season on Wednesday, and the season calendar turn couldn't come at a better time after an uneven run to start the campaign. Let's get you caught up with our Wizards Notebook for today. Two games out of playoff positioning in the East at 19-21, the Wizards have an opportunity to get their current five-game homestand on track with a victory over one of the conference's better teams -- the Miami Heat (23-19) -- on Wednesday. Washington has lost the first two games of their current home showcase, losing winnable contests against the Boston Celtics (119-117) and Portland Trail Blazers (108-98).

The good news is that Miami is scuffling as well -- losing five of six while failing to crack 80 points in either game of their current two-game slide (Thunder, Bucks). If there's any time for a struggling Wizards team to get off the deck, it's now.

The inability to win at home is among several first-half problems for the Wizards.

Will Bradley Beal get a smaller contract extension?

Randy Wittman getting flak for Washington's struggles at home.

Stat Of The Day

John Wall's bid for an All-Star spot should be boosted by the fact that the Wizards committed to a small-ball approach in the offseason, but have gotten just 20 games total from two of the key cogs in the system -- Alan Anderson and Bradley Beal. Factor in Nene's continued injury concerns and missed time up and down the Wizards lineup, and it's a wonder how Wall has carried this team as well and as far as he has.