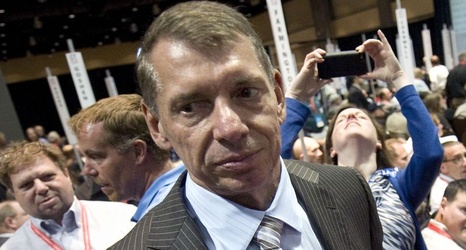 In a brief statement issued by the company Friday, McMahon said he is retiring as WWE’s chairman and CEO. He noted that he remains its majority shareholder.

McMahon stepped down as CEO and chairman of WWE in mid-June during an investigation into alleged misconduct. Earlier this month, the Wall Street Journal reported McMahon agreed to pay more than $12 million over the past 16 years to suppress allegations of sexual misconduct and infidelity.