Would you like to see NBA players participate in continental qualifiers for FIBA continental tournaments and the Olympics, even during midseason? 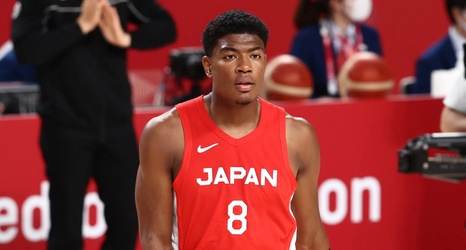 The NBA is the best men’s professional basketball league in the world. No one disputes that. Because of the league’s reputation worldwide, the player ranks have grown increasingly international in the last 20-30 years. In the 2020-21 season alone, 107 players in the league were from countries not named the United States of America. This trend will only increase in the long run.

The days of assuming that the NBA MVP will always be an American from New York City, Los Angeles or even here in the DMV are long gone. A European NBA player has been the NBA MVP for each of the last three seasons (Giannis Antetokounmpo from Greece in 2018-19 and 2019-20 and Nikola Jokic from Serbia in 2020-21).