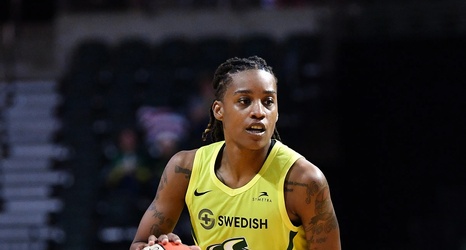 The Washington Mystics signed veteran guard Shavonte Zellous on Wednesday, according to a press release.

During her career, Zellous was a WNBA All-Star in 2013 and was also named the Most Improved Player of the year that season for the Fever, following a championship run with the same team the previous year.