WNBA Free Agency 2021: Emma Meesseman unlikely to return to the Mystics until after Belgium’s international commitments 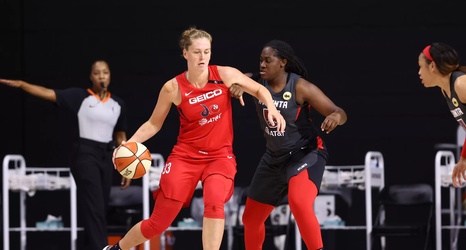 On Monday, the Washington Mystics held a press conference with the media on WNBA free agency. We already discussed Alysha Clark in another piece, so this one will focus on what the Mystics are trying to do with their other free agents and/or players whose contracts expired.

We gave you the warning numerous times throughout the offseason including last month, but Thibault made it clear that re-signing Meesseman right now is not a priority.