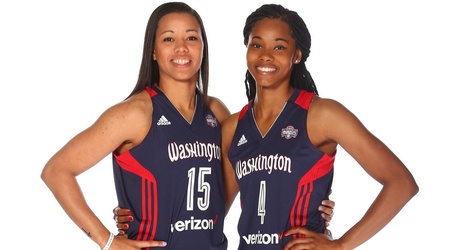 Deluge (noun): A seemingly never-ending barrage of points raining down on an unprepared opponent.

Tuesday night was hardly the first time this season that the Wizards have found themselves trading deluges with an opponent, and it likely won’t be the last — but Sacramento’s 133-126 win over Washington induced more whiplash than perhaps any other game this season.

This game saw the Kings build a 27-point lead in one half of play, then saw that same lead evaporate entirely just 12 minutes later... only to see the Kings go on to win by 7 points anyway.