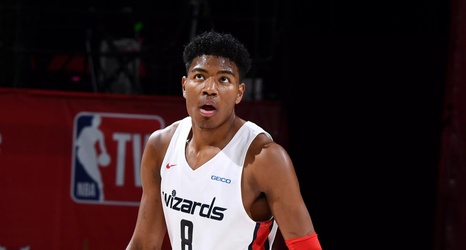 The Wizards defeated the Hawks, 76-71 in their fourth game of NBA Summer League action on Thursday night.

Rui Hachimura was fantastic, scoring 25 points on 9-of-12 shooting. He also made 2-of-3 three pointers.

Though his performance was great, the Wizards started the game on a sluggish note with a 22-13 deficit in the first quarter. However, Washington clawed their way back to head into halftime with a 34-32 deficit and finished stronger as the game went on.