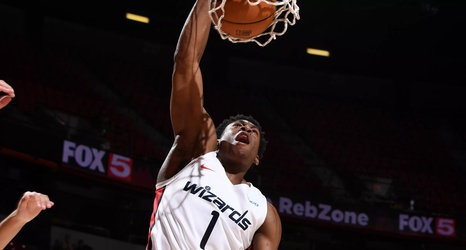 Unlike the first two Wizards games in Vegas, the Wizards adjusted their rotation. Troy Brown played limited minutes and suffered a left knee contusion early on. Meanwhile, Rui Hachimura sat the game out altogether. The latter situation is not uncommon in the NBA Summer League so coaches get a better look at their players.

Admiral Schofield scored 16 points in the loss and got the start. Moritz Wagner scored 13 points for the Wizards but only shot 3-of-11 from the field.

The Clippers had the advantage throughout the game.