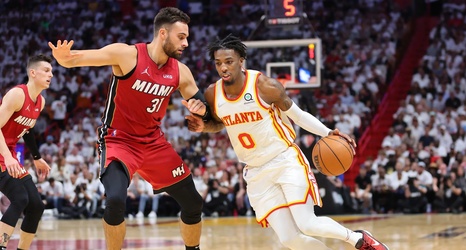 The Washington Wizards continued adding depth as they signed Delon Wright to a two-year, $16 million contract, according to a report from ESPN’s Adrian Wojnarowski.

Entering his eighth NBA season, Wright has established himself as a solid reserve guard. Last season, he was ultra-low usage (just 11.8%) but efficient (+13 relative offensive efficiency). He’s made himself into a decent three-point shooter and a solid playmaker, but his most significant contributions are his defense and rebounding from the guard spot. At 6-5, Wright is a switchable and disruptive defender across three positions.

Wright is expected to be the primary backup point guard to Monte Morris, who the Wizards acquired in a trade the previous day.