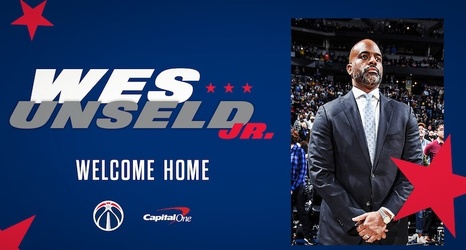 “Wes is one of the most highly-regarded assistant coaches in the NBA and clearly separated himself from the large and diverse group of candidates we considered,” said Wizards General Manager Tommy Sheppard. “His strong record as an in-game tactician along with his attention to detail on both sides of the ball, combined with his reputation for player development and outstanding character during his 20+ years of coaching left no doubt that he was the best choice to guide our team to the next level.