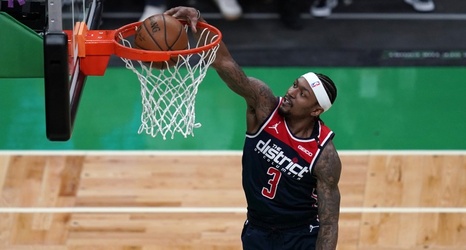 Washington Wizards guard Bradley Beal has reportedly committed to play for Team USA at the Summer Olympics in Tokyo.