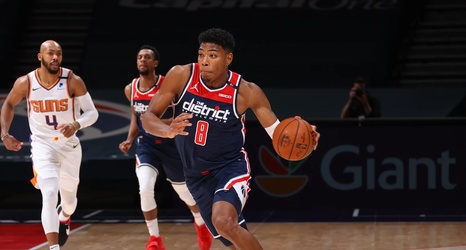 The Washington Wizards will play the Phoenix Suns tonight at 10 p.m. ET. Watch the game on NBC Sports Washington. Listen to it on 1500 AM, the Wizards mobile app (if you’re local), or SiriusXM.

It’s 7 a.m. ET as I write this piece. That’s because I had an all-nighter which consisted of looking at the pieces we have for today, but also because I watched last night’s game and was hoping that we could have seen a better Washington team at the beginning of the post All-Star Break. I also have to prepare the SBN Reacts material (since that’s been sitting since last Thursday).