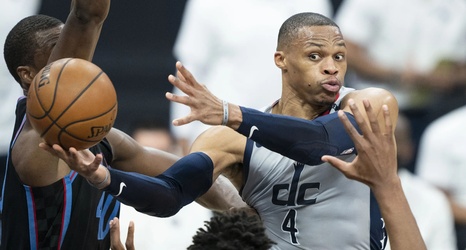 The Washington Wizards get the job done on the road as they defeat the Sacramento Kings, 123-111, in their last late night game of the season. With this win, Washington went 4-2 on the road and are now one game back from being in the play-in tournament also courtesy of the Chicago Bulls who lost as well. If they keep winning who knows they may even secure a playoff berth but let’s not jump the gun too soon!