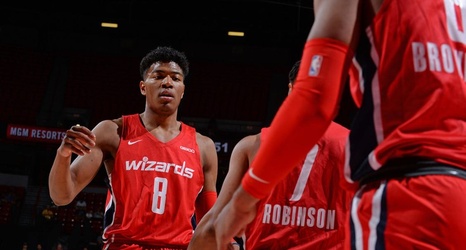 Now that the Wizards have returned from Summer League, here are some notes from a solid showing in Las Vegas this summer.

Reminder: Summer League is a tiny sample size and competition varies by the game. We cannot take too much away as far as conclusions, but rather, determine some observations.

One of the most anticipated debuts of all of 2019 Summer League was Wizards rookie Rui Hachimura. The 21-year old was impressive, especially in the team’s fourth game when he scored 25 points to go with nine rebounds and two blocks against the Hawks.