Who would be the best fit as the Wizards’ next head coach? 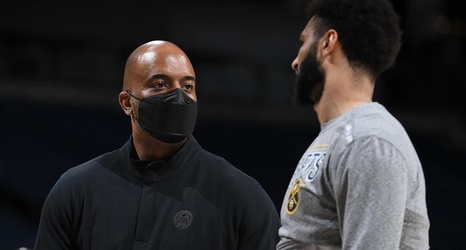 UPDATE on June 18, 2021 — Rick Carlisle has left the Dallas Mavericks so some light updates have been made accordingly.

Scott Brooks will not be the head coach the Washington Wizards next season. They now join five other teams: the Boston Celtics, Indiana Pacers, Portland Trail Blazers, Orlando Magic and New Orleans Pelicans as teams with head coaching vacancies.

I already wrote a rough list of coaches who could be an NBA head coach last week, and that’s updated for this one.