Who could the Wizards sign to fill Davis Bertans’ spot for the season restart? 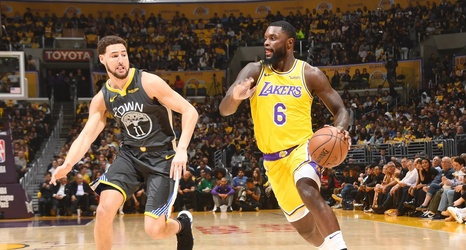 The NBA is marching toward its season restart next month. And yesterday, teams began a seven-day transaction window to sign replacement players. The Washington Wizards are allowed to bring all 17 players on their roster, but they will effectively have just 15 with John Wall out for the season due to injury and Davis Bertans sitting out due to his upcoming free agency.

That gives the team an opportunity to sign at least one replacement player while they’re playing in Orlando, hoping to sneak into the eighth seed for the Eastern Conference playoffs.