Who are the most notable basketball players from each of the European Union’s member states? 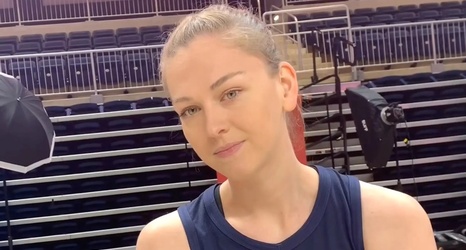 UPDATE: We are updating this piece for 2019! There are some light edits since this piece was originally published on May 11, 2018.

Last Wednesday, the European Union celebrated “Europe Day” in Brussels to commemorate peace and unity within their continent. The European Union — and Europe as a whole — isn’t just one continent in the world. Europe also provides the most non-American talent to the NBA and WNBA over the years.

Furthermore, though no European team is as strong as the United States in women’s basketball, the FIBA Europe region is the world’s strongest from top to bottom.