What numbers will be most important to Wizards in Game 7? 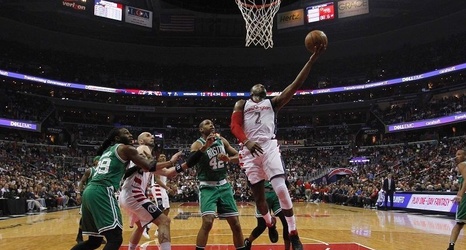 Out of the last 100 NBA playoff Game 7s, the road team has won 22 of them, dating back to a Knicks win over the Boston Celtics in Game 7 of the 1973 Eastern Conference Finals.

So it’s not impossible for the Washington Wizards to manage an upset in Game 7 of the conference semifinals series with the Boston Celtics on Monday night. In fact, our Basketball Power Index gives them a 32 percent chance to win, which is better than history would indicate.

The Wizards are trying to end the second-longest Conference Finals drought in the NBA (only the Clippers have gone longer) and advance to that round for the first time since 1979.