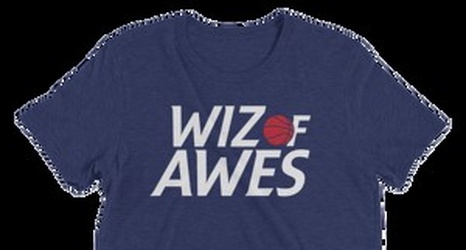 Tommy Sheppard stayed back, waited his turn and has now made some moves to recoup what Ernie Grunfeld decided wasn’t worth having. In the span of eight-plus weeks since Grunfeld’s been gone, Sheppard has drafted players that will change the culture in Rui Hachimura and Admiral Schofield. He’s also gotten back an assortment of assets that Ernie Grunfeld usually wouldn’t have valued, including second-round picks in addition to cheap young talent from the Los Angeles Lakers (Moritz Wagner, Isaac Bonga, Jemerrio Jones) and San Antonio Spurs (Davis Bertans).