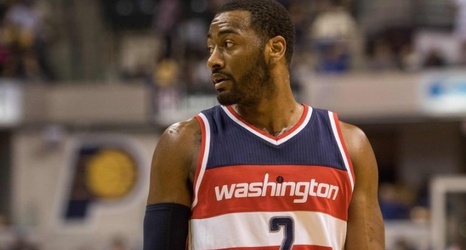 There hasn’t been a lot to be positive about in the nation’s capital. After entering the season with high expectations, the Washington Wizards have found themselves below .500 and they continue to drop winnable games at home.

We’re at the halfway point in the season and the Wizards are in danger of not making the NBA Playoffs. The team, simply put, looks disinterested. Ernie Grunfeld signed numerous wing players with hopes of continuing their success from the previous playoff appearance, but that obviously hasn’t happened.

Instead, the Washington Wizards have been forced to scramble together rotations comprised with players who normally wouldn’t see time on the court.