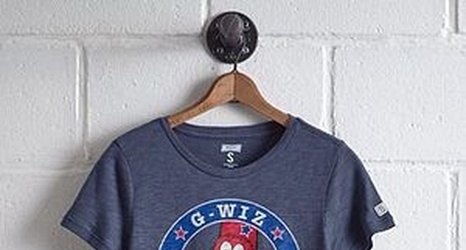 Washington Wizards star Bradley Beal finished second in the player vote, and Chicago Bulls star Zach LaVine finished 6th overall in voting for the guards. Combined they score 54.1 points per game. Neither will be in the all-star game.

While it’s a travesty big enough to get the league’s legends to debate, it’s the cold hard fact that Beal despite scoring the 5th most points in the league this season, won’t be in the all-star game. It’s absolutely idiotic because he’s been an all-star the last two seasons and is averaging career highs in points, assists, free throw attempts, and free throw percentage.