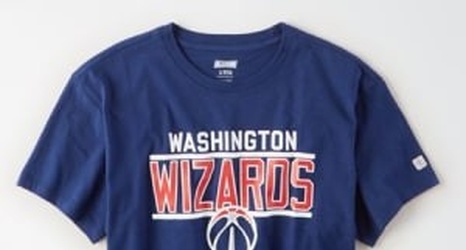 Even during a suspended season, currently holding onto a 24-40 record, there have been a few silver linings to the 2019-20 season for the Washington Wizards. The biggest and best has been the emergence of Davis Bertans.

Bertans came to D.C. from San Antonio when the Spurs still thought they were getting Marcus Morris and needed to create a little cap space. He came to town known as a solid shooter but was still flying under the radar as a second-unit role player.

With a greener light in Washington, Bertans has enjoyed the best season of his career.