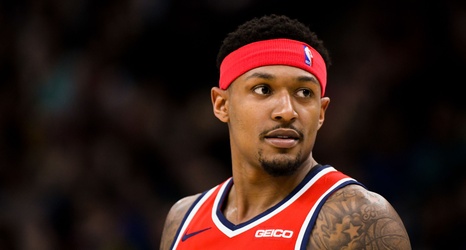 For the first time since 2003, the Washington Wizards will have a new general manager leading the charge in their war room. The Ernie Grunfeld era finally came to an end after a disastrous 2018-19 campaign in the nation’s capital. Tommy Sheppard is calling the shots in the interim.

Though Grunfeld hit on a few of his first-round picks in his decade-plus tenure running the Wizards front office, crushing it in the draft had not been his forte. In fact, Washington has very few great draft picks in the 21st century. That being said, this could all change with a new era of Wizards hoops rapidly approaching.