The Wizards make quick moves during free Agency, but where’s the defense? 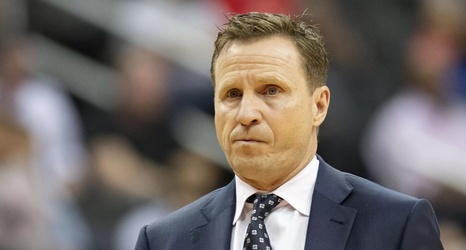 The Wizards have had a very interesting first week plus of free agency. We have seen only a few signings, but we have seen a lot creative trades that interim General Manager Tommy Sheppard has used to fill out the roster.

Although these moves have added talent in circumstances that seemed challenging to even do so, there is an elephant in the room that still needs to be addressed, which is the team’s putrid defense last season.

I want to preface this by saying that it is early in the process, so there is still time for these things to change, but given that there are currently 15 players on the roster, the likelihood of much changing isn’t very high.