The Wizards have a history of nonsensical goal-setting. They’re not changing. 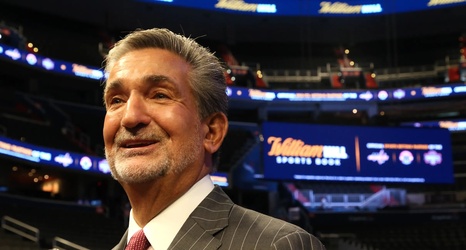 The Wizards parted with Scott Brooks yesterday, a seemingly agonizing decision that took them weeks despite the fact that it could have been made by Captain Obvious in February. Someone Else will be sketching Xs and Os on the white board next season — perhaps even using permanent marker so players will remember.

It’s worth tapping the brakes on the potential impact of Someone Else as coach. Brooks wasn’t good — I never would have hired him in the first place, and I was ready to move on from him two years ago — but the real problem has always been The Roster.