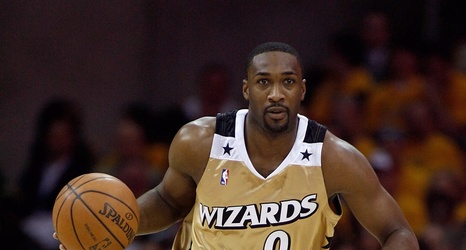 The BIG3’s draft was held last Wednesday, May 1. The rosters are finalized and teams will begin play on June 22, though tickets and a formal schedule aren’t yet available according to the league website.

Former Wizards superstar Gilbert Arenas is one of the notable names on the Enemies, one of four expansion teams. He’s also the team captain. But here’s a rundown of the rest of the squad: