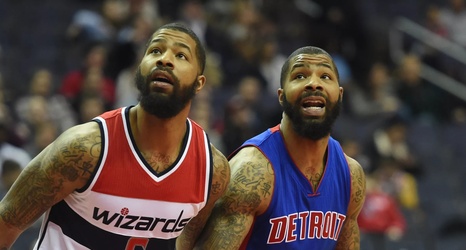 The anniversary of Ernie Grunfeld’s firing gave me an opportunity to revisit some of his greatest blunders. But, his reign wasn’t all blunders. Sometimes his moves were kinda average. In a few instances they were even excellent.

As an aside, want some wild reading? Take a look at transactions he made as president of the New York Knicks. It’s kind of a mixed bag of good and bad, but his first coaching move was to hire Pat Riley, who he later traded to the Miami Heat for a first round pick.