Stephen A. Smith rips Ted Leonsis over Wizards: 'What the hell are you doing?' 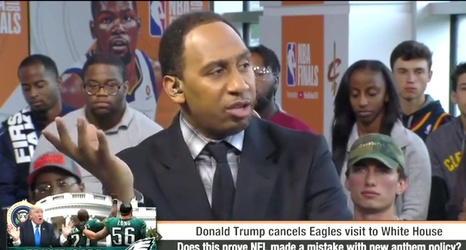 The Wizards have yet to name a full-time president of basketball operations or general manager since Grunfeld was fired on April 2. Former assistant GM Tommy Sheppard is running the front office on an interim basis.

“Ted Leosnis, what the hell are you doing?