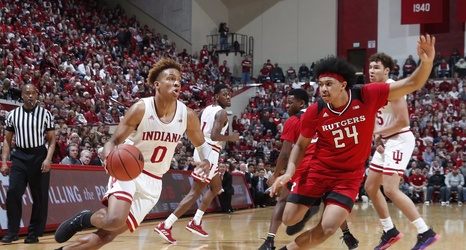 As a freshman, Romeo Langford had an enormous burden on his shoulders. Langford, decided to stay home and entered his freshman season at Indiana University as the best high school recruit from the state since Eric Gordon. He had the weight of the entire state on his shoulders as the Hoosier faithful thought Langford would be the guy WHO would make IU relevant on a national scale once again.