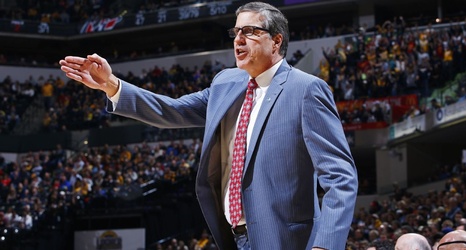 Wizards coach Randy Wittman will miss Washington's next two games because of the death of his brother.

The Wizards announced Sunday that assistant coach Don Newman will assume head-coaching responsibilities Monday against the Thunder and Wednesday against the Warriors.

"Tough day, but he was here," Wittman told reporters after Washington's 123-122 victory in Houston. "He watches every game in a La-Z-Boy, and he's up in heaven watching in a La-Z-Boy.