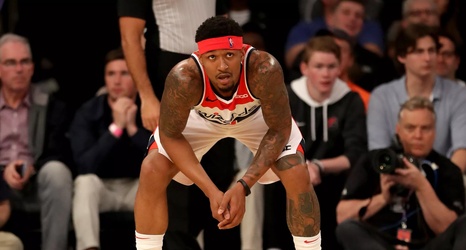 In March, NBC Sports Washington announced that they will not renew Wizards play-by-play announcer Steve Buckhantz’s contract past the 2018-19 season. On Saturday, Fred Katz of The Athletic D.C. reported that there are 12 candidates who will interview for the job. A subscription is required to read the article in its entirety.

Two of the names who emerged were Dan Hellie of NFL Network and Dave Feldman of NBS Sports Bay Area’s San Francisco 49ers postgame coverage. Both have ties to the Washington area.

Hellie was the sports anchor at WRC-TV (NBC4) from 2006-13 before coming to NFL Network where he is a co-anchor of “NFL Total Access.