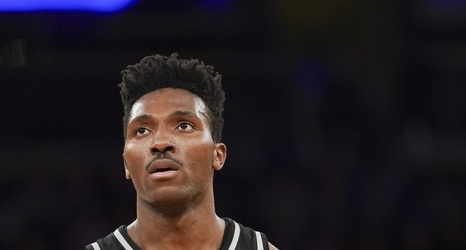 The Washington Wizards announced that six players will be in for pre-draft workouts on Wednesday. Here are the players:

Of the players on the list, Amina Mohammed is ranked No. 50 on NBADraft.net’s Big Board and is the most highly rated prospect of the bunch. He averaged 13.7 points and 8.2 rebounds per game for his freshman season at Georgetown.