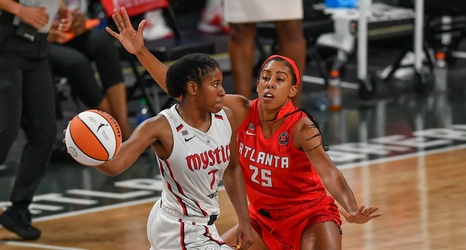 How to watch: NBC Sports Washington

Hopefully Thursday’s matchup will be better than Sunday’s loss for the Washington Mystics. Washington previously played the Atlanta Dream and lost 101-78 after a terrible second half shooting drought. The leading scorer for Washington was Myisha Hines-Allen with 16 points followed by Tina Charles with 13 points.