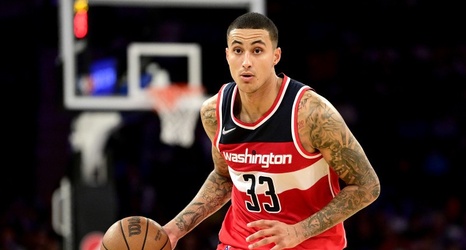 The 26-year-old posted a tweet on his Instagram stating the Los Angeles Lakers are 0-7 without him in the lineup. He later deleted it, but a user on social media got an image of the original post.

Following the Lakers' first-round playoff exit last season, Kuzma certainly made it sound like he was unhappy with his place in head coach Frank Vogel's rotation.