Kiara Leslie out 3-4 months, according to report 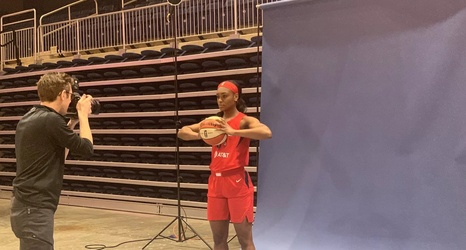 The Washington Mystics announced that rookie guard Kiara Leslie had arthroscopic surgery on her right knee’s meniscus. Her recovery is expected to be three to four months according to a release by the team.

Based on the timing of the WNBA season, Leslie will miss the majority of the 2019 season if she misses three months. If she misses four months, this will go past the last regular season game.

Based on the injury and the timetable, there is a significant possibility that the Mystics suspend Leslie without pay. On the surface, a suspension sounds like Leslie is being punished because of her injury.