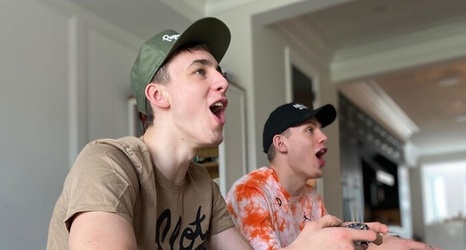 Now over one week into the postponement of the NBA season, in reaction to and aimed at stopping the spread of COVID-19, players and fans alike have been forced to find ways to safely pass the time until basketball returns. Wizards players have done a little bit of everything, including video games, cooking, family time, encouraging fans to stay safe and, in John Wall’s case, live-streamed Peloton workouts.

Bradley Beal, who has spent the last six months letting out his competitive energy on Wizards’ opponents, has turned to Xbox as a substitute for that release.

Players all around the league have spent the week boasting their gaming pedigree, but none so much as the Wizards’ star.