How are the Mystics doing in European competition? 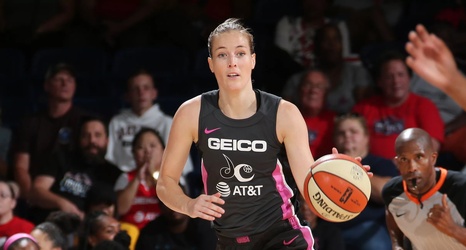 The Washington Mystics are in the middle of their offseason. WNBA free agency starts next week, provided that the new CBA is passed in the coming days. Let’s check in on the players who are playing on European teams

It isn’t often when I start off with a player who’s the 12th woman on the roster.