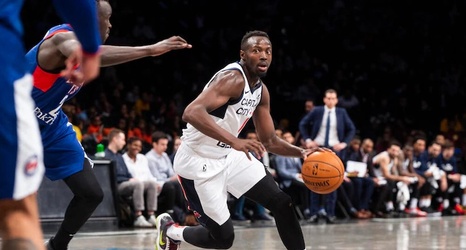 As of February 4, by per game average