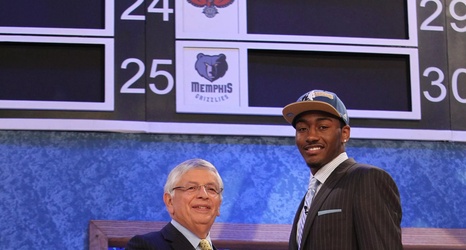 When you log on to this site, SB Nation’s NBA hub, any of our team sites or anything professional basketball related, none of this stuff was thinkable back in 1984, the year I was born.

1984 was also the year David Stern became NBA Commissioner. In his 30-year tenure, the NBA grew from a 23-team to a 30-team league and the league grew a worldwide following. Television contracts and online coverage grew exponentially to the point where fans can follow the league in tens of languages.

Stern was also was behind the WNBA’s launch in 1997 which has grown into the world’s most talented women’s professional basketball league.