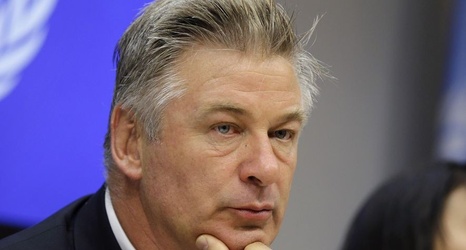 A new Federal Bureau of Investigation forensic report shows Alec Baldwin would have had to have pulled the trigger for the gun to fire in the “Rust” movie set shooting.

Mr. Baldwin, who produced and starred in the picture, believed he was handling a “cold gun” without live ammo on set in Oct. 2021. The gun he was brandishing, in fact, had live ammo, and it was fired, killing cinematographer Halyna Hutchins.

“The trigger wasn’t pulled. I didn’t pull the trigger,” Mr. Baldwin said in a Dec. 2021 interview with ABC’s George Stephanopolous.